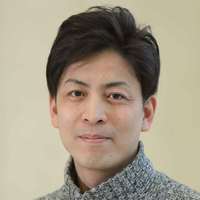 Hiroshi Watanabe is a researcher at the Keio Quantum Computing Center. He graduated from Nagoya University with an undergraduate degree in Physics (2005) and received his M.S. (2007). In 2009, he received Ph.D. (2009) at Nagoya University, by computational research for structures and functions of proteins.

Since 2010 he took part in an optogenetics project at Karlsruhe Institute of Technology in Germany as a post-doc. Afterward, he started a new project for development of molecular simulation as JSPS research fellow at Tokyo Institute of Technology. In 2015, he moved to the University of Tokyo as an assistant professor. Dr. Watanabe is currently a project lecturer at Graduate School of Science and Technology at Keio University.